In these “wave optics engineering physics notes pdf”, we will study the concepts of waves and optics learnt at school from a more advanced perspective and goes on to build new concepts. It begins with explaining ideas of superposition of harmonic oscillations leading to the physics of traveling and standing waves. The course also provides an in-depth understanding of wave phenomena of light, namely, interference and diffraction with emphasis on practical applications of the same.

Topics in our waves and optics notes pdf

The topics we will cover in these wave optics engineering physics notes pdf will be taken from the following list:

Superposition of two perpendicular Harmonic Oscillations: Graphical and Analytical Methods. Lissajous Figures with equal and unequal frequencies and their uses. We have listed the best wave optics book pdf that can help in your Waves and Optics exam preparation: 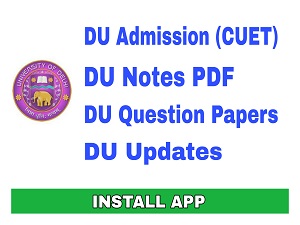